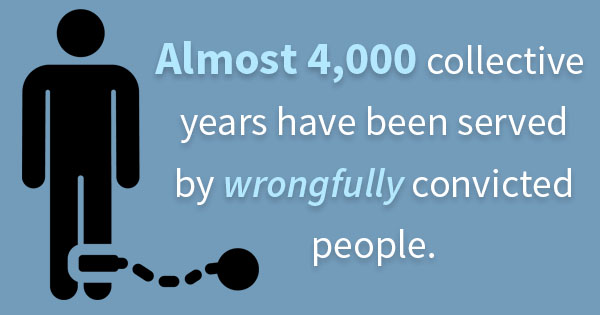 Did you know that around 10,000 Americans are charged with crimes they didn’t commit every year? So much so that a total of 3,944 years have been spent in our prisons by people who were innocent of their crimes. While most people are aware of most of the major crimes and punishments that could land you in jail, some criminal offenses might surprise you.

In the United States, sex offenders are treated like an untouchable class. Often, when prosecuting these cases, raw emotions take over, which is exactly how innocent men and women end up in prison.

To help you avoid making any mistake that could have you consulting a sex crime attorney, consider these sex violations.

Urinating in public
At least 13 states require those charged with public urination to register as sex offenders. And if you were caught urinating in public near an elementary school, then you’ll need a sex crime attorney ASAP. In states with this type of law, the urination must take place in front of a minor to be considered a sex crime.

Flashing your breasts
In the state of California, if you flash your breasts to a large crowd of people for the purpose of gratifying yourself or to offend someone else, you can be arrested. Indecent exposure can also lead to being registered as a sex offender.

Sleeping with your sibling
It’s not just a taboo in American society; incest is against the law. One celebrity that learned this lesson the hard way was football player Tony Washington. He had sex with his 15-year-old sister when he was 16, but did not know it was illegal.

With more than 68 million Americans possessing a criminal record, it’s no secret that these sex crime laws are broken all the time. If you ever find yourself needing the highest level of legal representation, contact a local sex crime attorney with specific experience in this area. These cases are particularly complex, and not all criminal defense lawyers will have handled cases like this before.

Not all Los Angeles sex crimes attorneys are the same, which is why you deserve a sex crimes defense attorney with both knowledge and experience. Not only should your sex crime attorney have all the facts about your case, but they should also be ready, willing, and able to fight for your legal rights. Educate yourself on other laws you may not know about and save yourself the pain of appearing in court for an innocent mistake.