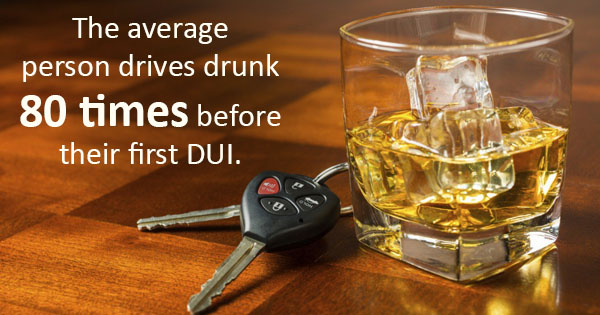 The truth is, the average person drives drunk 80 times before their first DUI. You don’t need a lawyer to plead guilty, but regardless of whether you were intoxicated, you still have options to reduce your sentence. For this, you will need a DUI defense attorney.

Get a highly respected lawyer’s opinion

There’s no harm in asking. When you’re being charged with a DUI and don’t think there’s any hope, just ask. A lawyer will tell you outright if you have a case for yourself. You may have missed something when reading through your incident report, something that only a lawyer could pick up on.

If the lawyer believes that you can make a case for yourself, that is good news. Evaluate plea deal options, like a lesser sentence.

In many cases, if the field sobriety test was inconclusive, if your BAC level was close to the legal limit, or if there was no striking difference in your behavior when you were pulled over, you have a higher probability of having a reduced sentence.

Reckless driving is the most often reduced sentence. Reckless driving is still a misdemeanor, but results in a far lesser sentence that will not result in harsher punishment if you happen to be charged for the same crime in the future.

In the state of California, a “wet reckless” is also a plea option. A wet reckless is similar to a reckless driving charge, but the driver admits that they were under the influence of drugs or alcohol. This charge is implemented as a half-way measure, where the driver admits that there was some wrongdoing. If the reckless driving resulted in any injuries or fatalities, or if this was a repeat offense, there is a lower likelihood of the plea being granted.

If you are charged with a wet reckless, the DMV still has the right to suspend your license. Future DUI charges will also be treated as repeat offenses, despite the reduced sentence.

A drunk driving defense attorney knows the law back and forth. They know how to grant you the highest level of legal representation. Kia Champion is a compassionate lawyer who wants to make sure that you are granted the justice you deserve.