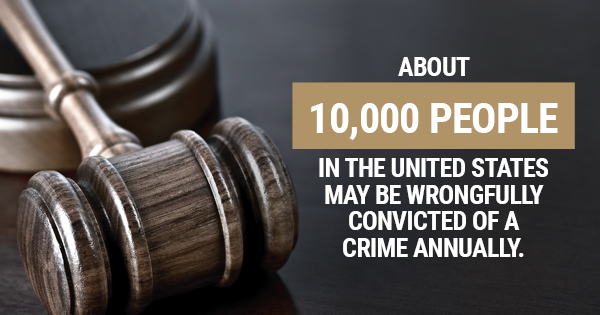 If you have been charged with theft in California, your case will likely get classified into one of many categories. While you and your theft lawyer will go over the specifics, it is important to have a general idea of how your case will be seen in court. Then, with this highest level of legal representation, you may be able to reduce your charge as much as possible. Start with this guide to understanding the basics of California’s theft classifications.

When you are convicted of one of these crimes, your theft lawyer will go through your case step by step and do what they can to achieve the best possible outcome. If you believe that you have been wrongfully convicted, it is especially important to work closely and be honest with a criminal defense lawyer. About 10,000 people in the United States may be wrongfully convicted of a crime annually, so you will need a lawyer that will work hard for you.